Talk to an expert
News

For many organisations the pandemic and the need to rapidly pivot methods of working to WFH (Working From Home) has only served to bring into even sharper focus the problem of legacy applications within their IT estate.

In this article we’re using the UK Government definition of legacy technology as “any hardware, software or business process which meets one or more of the following criteria:
a) Being considered an end-of-life product
b) Being no longer supported by the supplier
c) Being impossible to update
d) Being considered to be above an acceptable risk threshold
e) Being no longer cost-effective

What may surprise readers is the significant amount of legacy software which is still in use within organisations, both public and private. Judging by all of the “noise” around “the cloud”, you could be forgiven for assuming that the vast majority of applications were now cloud based or in the process of becoming cloud-enabled – unfortunately for many organisations this is far from the truth!

The sheer scale of the problem may also astound you as a recent report from the UK National Audit Office estimates that some £480 Billion ( in excess of $600 Billion) of UK Government revenue is reliant upon systems which are out of date – legacy in other words! – and over £5 Billion (nearly $7 Billion in bids are made each year by the public sector to remediate the problems created by legacy applications. 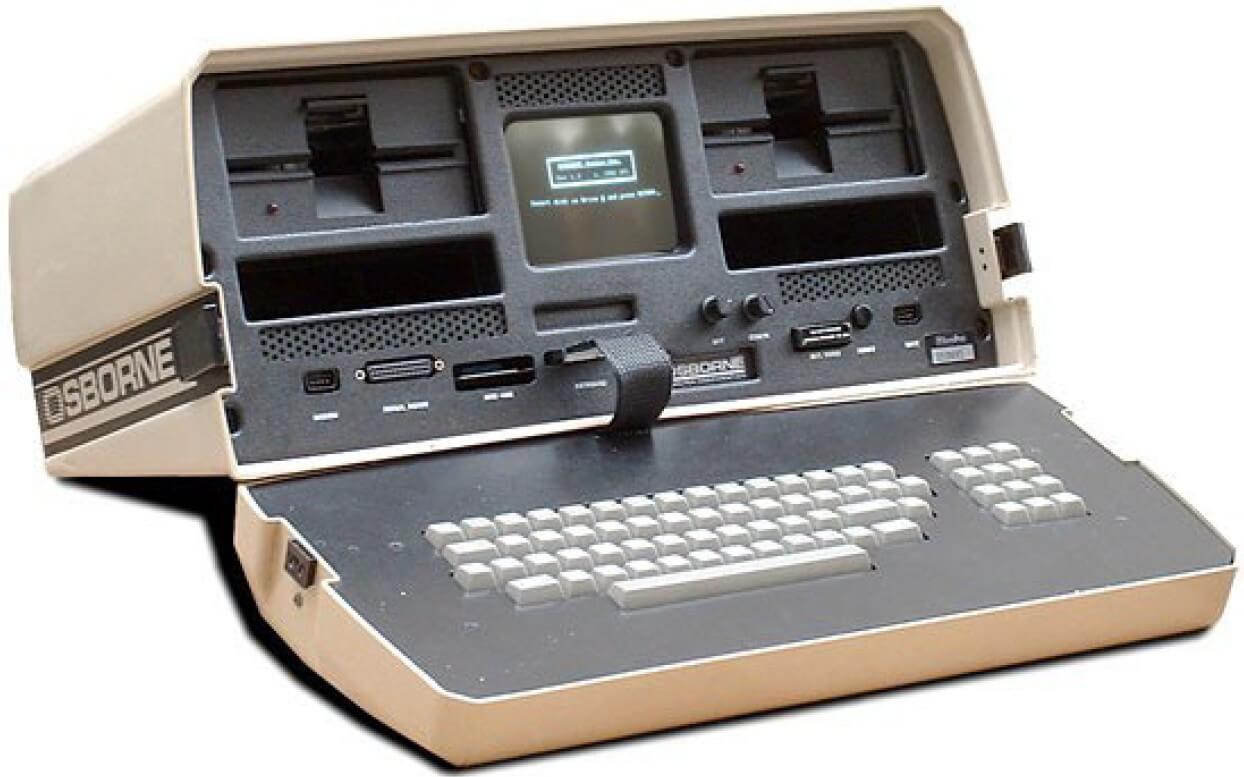 Let’s put this in context

Nearly 80% of the additional expenditure incurred by HM Revenue & Customs by the Covid pandemic in 2020 – some £50 Million ($65 Million) – was spent on maintaining legacy IT systems.

It is a widely held belief that there are only 5 strategies for tackling the issue of legacy software and these are:
1) Retain (do nothing)
2) Retire (drop)
3) Re-host (lift & shift)
4) Repurchase (shop & drop)
5) Re-platform (lift & shape)

As will be appreciated, all of these involve some level of cost and in many instances the 2nd strategy of dropping the application is a non-starter as these systems have a tendency to be mission-critical – a case in point is the Police National Computer or PNC system which was first implemented in 1974 and is now used to hold over 14 million records on individuals and nearly 63 million records on vehicles etc. Clearly attempting to replace this in one transaction is unfeasible and, in fact, the replacement for this will not be ready for at least another 7 years!

Surely this problem will rapidly disappear?

Before you think these examples are the exception rather than the rule, here’s a recent quote from Tom Read, the CEO of the Government Digital Service “For every good service that we have, we have a service that doesn’t actually work on a mobile and hasn’t been touched in 15 years – for good reasons – or a service that is really good on the front end, but you still need to go and find a printer and post it in…”

It’s at this point we should introduce the 2Go approach which, in essence, is in line with strategy 1 i.e. do nothing BUT which enables organisations to modernise their use of these legacy applications until such time as they can switch to one of the other strategies listed.

Implementing 2Go Universal Mobile Access will enable even the most elderly of legacy applications to be used on a mobile device such as a smartphone or a tablet and brings with it a number of other benefits such as improved response times with data at your fingertips, increased user productivity due to our use of device attributes such as touchscreens, voice recognition, cameras and other in-built sensors as well as a compelling contribution to the organisation’s decarbonisation efforts.

“Their innovative 2Go mobility offering in the Digital Workplace arena is incredibly relevant to the hybrid workplace where new working models need to be deployed rapidly and without the need for all of the application re-engineering effort traditionally involved. Exploiting this technology enables our customers to deliver and receive information via their existing application portfolios in the field easily and intuitively using standard mobile devices and features.”

2Go is the game-changer you’ve been looking for.

Get your free Proof Of Value here →
ShareTweetPin itShare

Responsible for the day-to-day operations at iNovar. David's current focus is to scale 2Go through partnerships with System Integrators and Consultants.

How satisfied are you with your Remote Access software? even though you could be saving 75% of the costs

Are your legacy applications stopping you going fully mobile?

Are your Legacy Systems locking you into a Mobile Last rather than Mobile First future?

How to Effectively Work from Home on Critical Apps, Using Mobile Devices

by Charles Halden
18th March 2020
Previous
How satisfied are you with your Remote Access software? even though you could be saving 75% of the costs
Next
Are your legacy applications stopping you going fully mobile?

2Go™ is an innovative solution created by iNovar EMEA Limited, whose founders have over 40 years' experience of the enterprise IT industry.

SPEAK TO AN EXPERT