Talk to an expert

2Go helps organisations of all sizes reach digital success. To excel in the rapid-fire digital world, companies of all sizes work with 2Go to get ahead. And stay ahead.

The three founding partners behind iNovar are Mark & Glenn Hillam, and David Monks. Mark and Glenn had previously created the groundbreaking MyBi business intelligence solution, which was named ‘Cool Vendor of the Year 2012 for Business Analytics’ by Gartner, and MassChallenge 2015, Wolves Summit 2016 and featured Finalist at the White Bull 2016.

David has 40 years experience of the IT industry and through his business development experience has already brought the international team awards, which celebrate the innovation iNovar are delivering through 2Go. 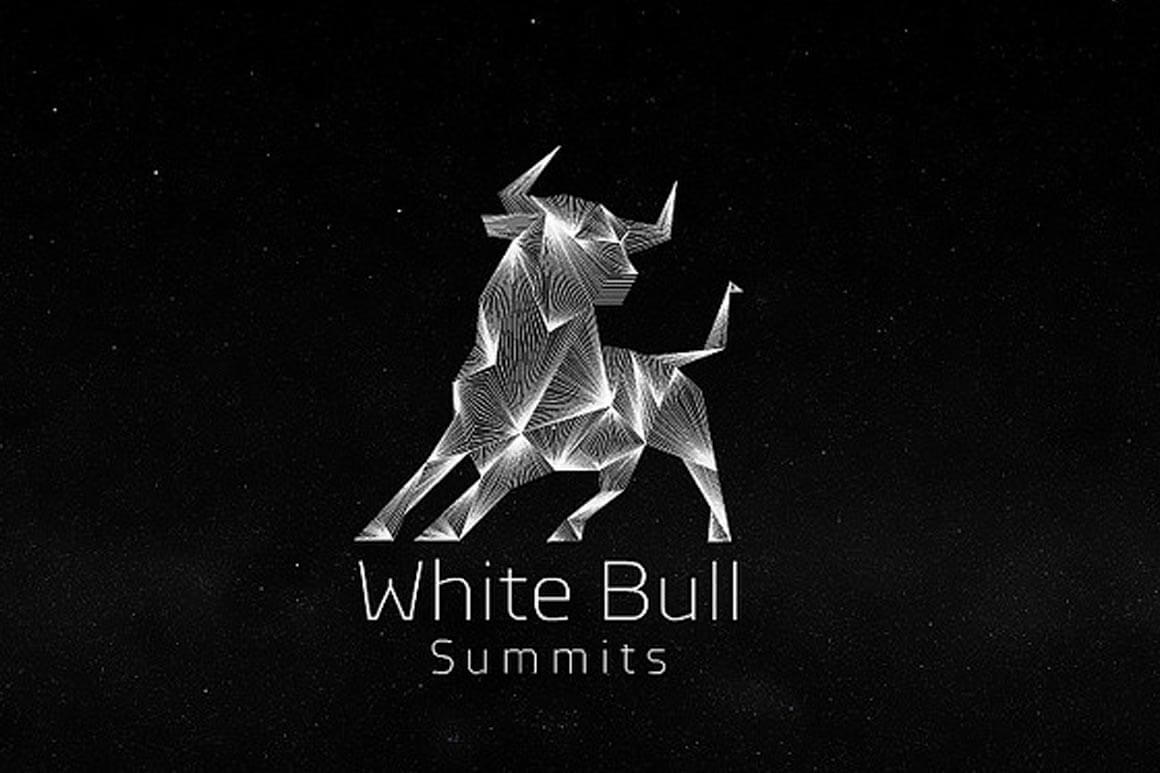 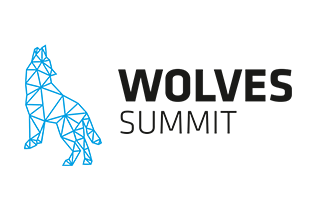 Our motto is “results through innovation“, and to succeed and keep that innovation flowing we must have: the vision; the clarity of intent; the strategy; the resources; a contingency plan; integrity in our convictions and passion in our resolve.

Will enable us all to achieve innovative new solutions.

Will shape our products and our people.

Will allow us to seize opportunities which others miss.

(Both fiscal and human) need to be aligned correctly to ensure maximum impact.

Is the mark of any sensible and prudent planner.

In our convictions to ourselves, our company, and the people we serve.

Is the spark which gets us all out of bed in the morning raring to get to grips with another new day!

iNovar Corporation, the creators of 2Go,  promises to deliver on all of the above to its’ clients, its’ colleagues, its’ communities and its’ vendors while also having FUN!

Get 2Go on your iPhone, iPad or Android device and evaluate 2Go within your organisation

Wouldn’t it be great if there was a tool that just plugged into all of my legacy systems and enabled me to work just like I was in the office?

9 Good reasons why you should use 2Go to go mobile

2Go delivers mobile use of your existing applications with no code.

Highly scalable while being straightforward to implement & delivers mobile access within days of installation.

A cross-platform solution delivers multiple enterprise platforms in a single solution rather than discrete apps for each.

No data is stored on the device; hence, loss or theft of a device does not mean a loss of data!

Requires no re-engineering of content & delivers 100% of an organisation’s existing system.

Technology acknowledged by major vendors as the only workable solution for some customers needing to go mobile but unwilling to upgrade!

Users just get it

Leading to rapid user adoption with no extra training required.

Still running systems which are vital to the business, but too old to convert to the cloud? Use 2Go to take them mobile with no code.

Using our custom gestures, specific keywords and even voice recognition based data capture, 2Go users can be even more productive on the move than in the office.

2Go™ is an innovative solution created by iNovar EMEA Limited, whose founders have over 40 years' experience of the enterprise IT industry.

SPEAK TO AN EXPERT